Don't argue with your critical voice in your head. Don't tell it "shut up".

That doesn't help. It makes it worse.
Not giving attention is the best to shut up that voice.

For example:
You have a girlfriend who causes drama.
Don't get emotional. She will know that she can get your attention and a reaction out of you.
Bad. You will reinforce bad behavior. The drama will increase.
Better ask: "Do you want to fight or resolve this like adults?".
If she doesn't cooperate, walk away - every time.
When there is a fight and you apologize, give more attention, more affection and good make up sex -
you just reinforced her bad behavior and she will repeat it even more. And soon you will live in a soap opera.
No, better give a lot of attention and affection when she is doing good things for you.
What ever you reward (and put attention to) good or bad - it will grow.

That applies to any aspect of human (or animal) connections.
And also to thoughts. Ignore the critical voice, don't argue and don't get emotional about it. 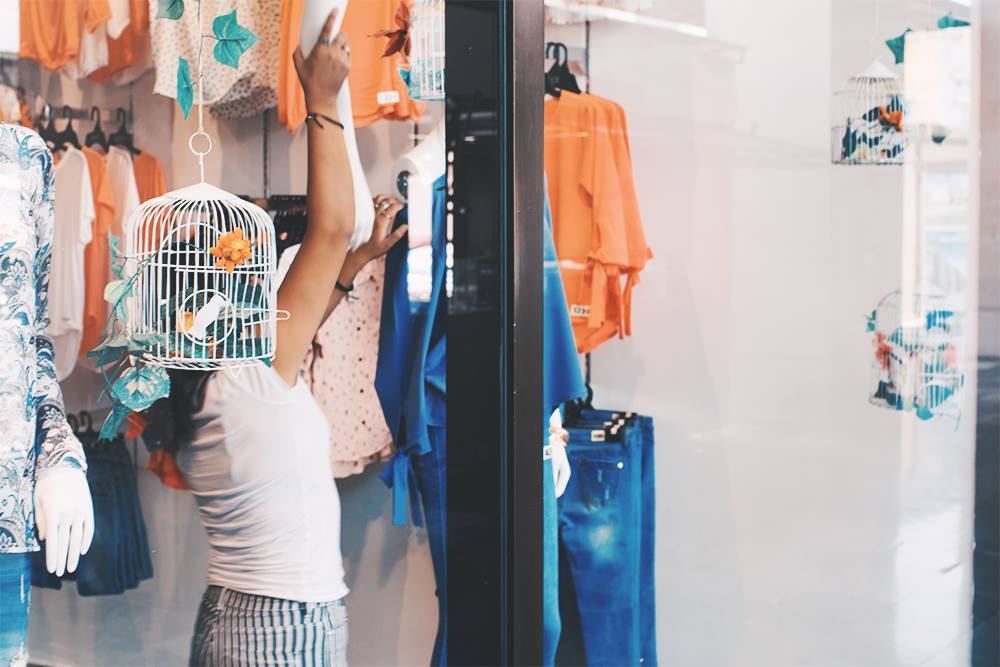